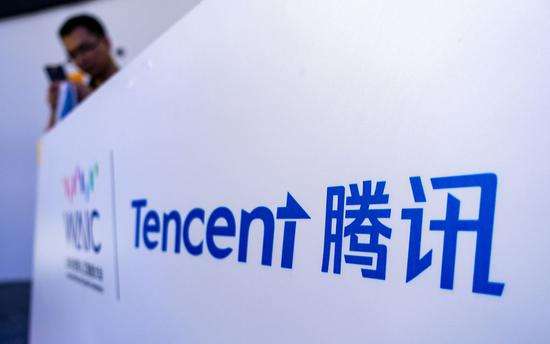 After this offering, Tencent’s shareholding in sharechat increased to 17.71%, while the collective equity of the latter was diluted to less than 11.55%.   According to tianyancha app, sharechat was established in 2015 as a social platform with Indian dialect, with nearly 200 million active users. Eight Indian dialects are supported, such as Hindi, Marathi, Malayalam, Telugu, Punjabi and Oriya.