It is said that the recruitment of some teams will slow down next year, and Apple will also save money Google plans to publicly test ar glasses again. Someone wearing “Google glasses” was beaten that year
On May 25, Indian Space Research Organization (ISRO) said on social media that if weather permits, the reusable launch vehicle (RLV) will soon fly over Karnataka, India. 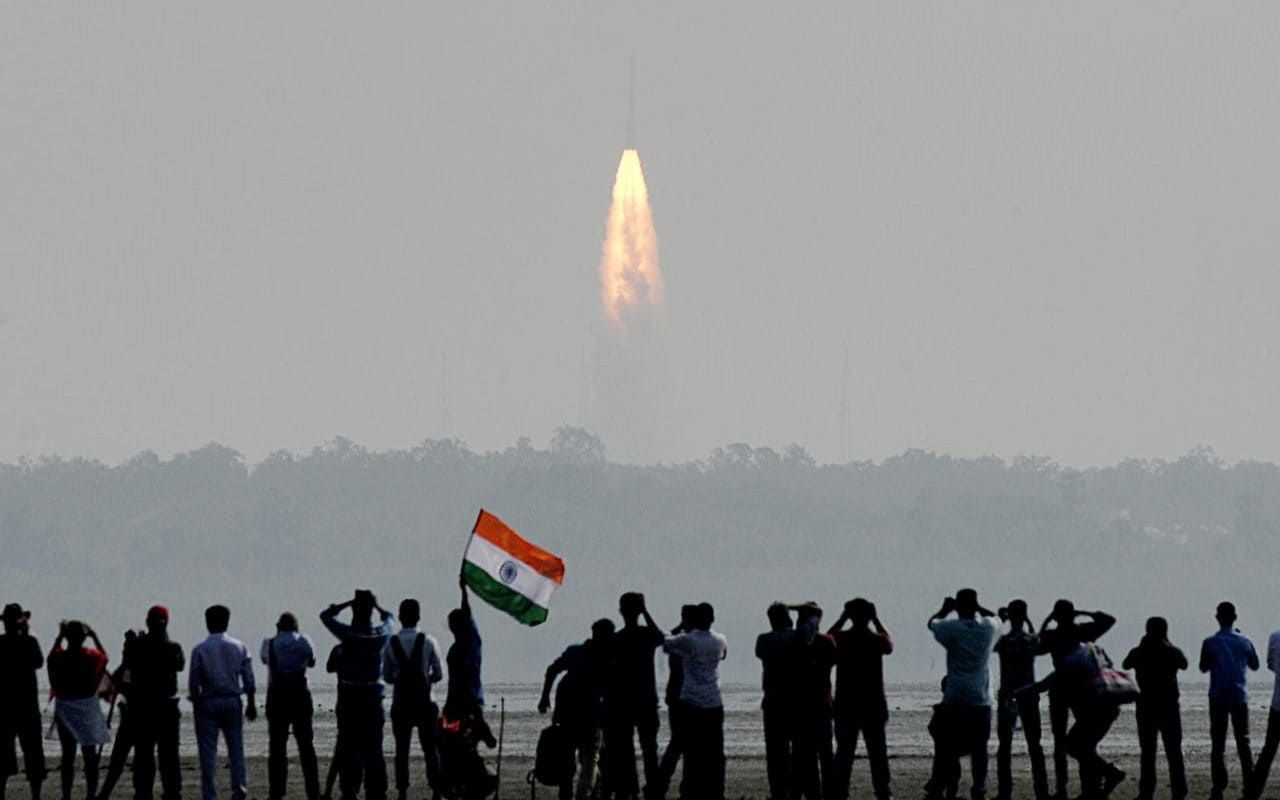 The article forwarded by ISRO on social media mentioned that the first landing experiment was being planned there. S somanath, chairman of ISRO, said, “we are quietly studying reusable rocket technology with low budget, cost and investment.” If all goes according to plan, India’s comprehensive test of reusable launch vehicles will be completed in the 2030’s. ISRO’s reusability is far more ambitious than the rocket stage recovery experiment conducted by SpaceX, so it takes time to fully master it. This experiment uses a reduced version, called the reusable launch vehicle landing experiment (RLV – Lex), to understand fuselage aerodynamics. The aircraft will be lifted into the air by helicopter and then released from an altitude of about 3 kilometers. Somanet said that the aircraft must navigate, glide and land autonomously. As early as may2016, ISRO successfully tested the reusable launch vehicle technology verification machine (rlv-td). At that time, the hs9 solid rocket booster took off with rlv-td. After the hs9 rocket and the rlv-td installed above the rocket reached an altitude of about 56 km, they separated. The rlv-td continued to rise to an altitude of 65 km, then fell, re entered the atmosphere at a speed of about Mach 5, and finally successfully glided to the landing site designated in the bay of Bengal to complete the mission. The whole process lasted about 770 seconds.

Since then, engineers at India’s Vikram salabayi Space Center have been trying to master this technology. Somanat said that Indian space scientists are trying to master a much more complex reusable rocket because ISRO wants to know how to recycle and bring the upper stage of the rocket back to earth. “The upper stage of a rocket has the most complicated and expensive electronic equipment. If the upper stage can be recycled, it will certainly greatly reduce the launch cost of the rocket and reduce space debris.”