Cute Girl Anime Wallpapers Anime Wallpapers Girl
On July 19, according to people familiar with the matter, Apple plans to slow the recruitment and expenditure of some teams next year to cope with the possible impact of the economic downturn. 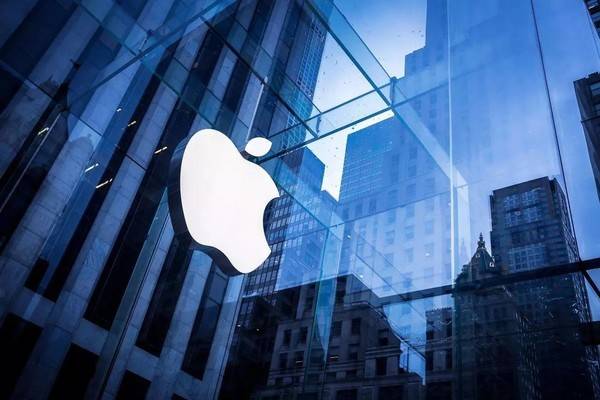 People familiar with the matter said that although the policy was not implemented in all teams of the whole company, the move showed that Apple had become more cautious in a period of uncertainty. Apple is still working on a 2023 product launch schedule, including hybrid reality devices, which is the first major new product category Apple has released since 2015.   Nevertheless, for apple, the more cautious approach is still noteworthy. During the COVID-19, Apple’s performance was generally better than Wall Street’s prediction, and it withstood the impact of past economic turmoil better than many peers.   Apple’s share price fell 2% to $147.2 a share after it was exposed that it was slowing recruitment and spending. So far this year, the stock has fallen by about 17%, in line with the market. After the news on Monday, the share prices of other technology companies also fell.   In recent weeks, technology companies such as alphabet, Amazon, meta platform and snap have taken corresponding measures to control budgets and slow recruitment. Microsoft, Tesla and meta have even made layoffs, but Apple has never done so.   Apple will allocate a specific amount of funds to each major department every year for R & D and recruitment. However, for 2023, the company provided a lower than expected budget for some teams.   For these teams, the number of employees will not increase in 2023. Under normal circumstances, these teams will increase their staff by 5% to 10% every year. At the same time, Apple plans not to fill the vacancies left by some employees after leaving.   In the past few years, Apple has invested a lot of money in research and development, recruited heavily from competitors, and launched several new products. But it also faces challenges in the supply chain. Apple warned in April that these problems would cost the company as much as $8billion in the third quarter.   Analysts predict that Apple will release its financial report on July 28, with revenue of about $83billion in the third quarter, slightly higher than the same period last year.   At the last earnings conference call, CEO Tim Cook said that apple “saw signs of inflation” and its gross profit margin and operating expenses would be greatly affected. The company also pointed out that COVID-19 and rising freight costs have brought sustained negative effects.   Although the slowdown in spending is rare, Apple has taken similar measures before. In early 2019, before the outbreak of the epidemic, the company cut recruitment because iPhone sales in China and the rest of the world were lower than expected. In April this year, Apple also slowed the recruitment of jobs in some apple retail stores.   Although Apple plans to control spending in some areas, it plans to raise the company’s salary budget this year to cope with the tight labor market. Apple recently raised the salary of hourly workers in many retail and technical support fields. Employees revealed that the salary increase was between 5% and 15%.   At the same time, apple is preparing to release a large number of new products. Later this year, the company is expected to launch four iPhones, three apple watches, new Mac desktops and laptops, and an updated Apple TV set-top box. The company also plans to launch a new homepod smart speaker, a larger iPad and several new MAC computers next year.   Apple’s R & D investment in fiscal 2021 was about $22billion, an increase of 17% over the previous fiscal year. At the end of that year, the company had about 154000 employees.   In 2021, Apple’s capital expenditure exceeded $11billion, an increase of 52% over 2020, while the overall operating expenditure, including marketing expenditure, wages and equipment costs, increased by 13% last year to about $44billion.   Apple spends billions of dollars every year on electric cars, hybrid reality device development, and content production for Apple tv+ streaming services. In addition to products such as foldable devices and augmented reality glasses, the company is also developing its own components, such as cellular modem chips.

Musk: the booster of SpaceX starship is not seriously damaged, and it can return to the launch pad as early as next week