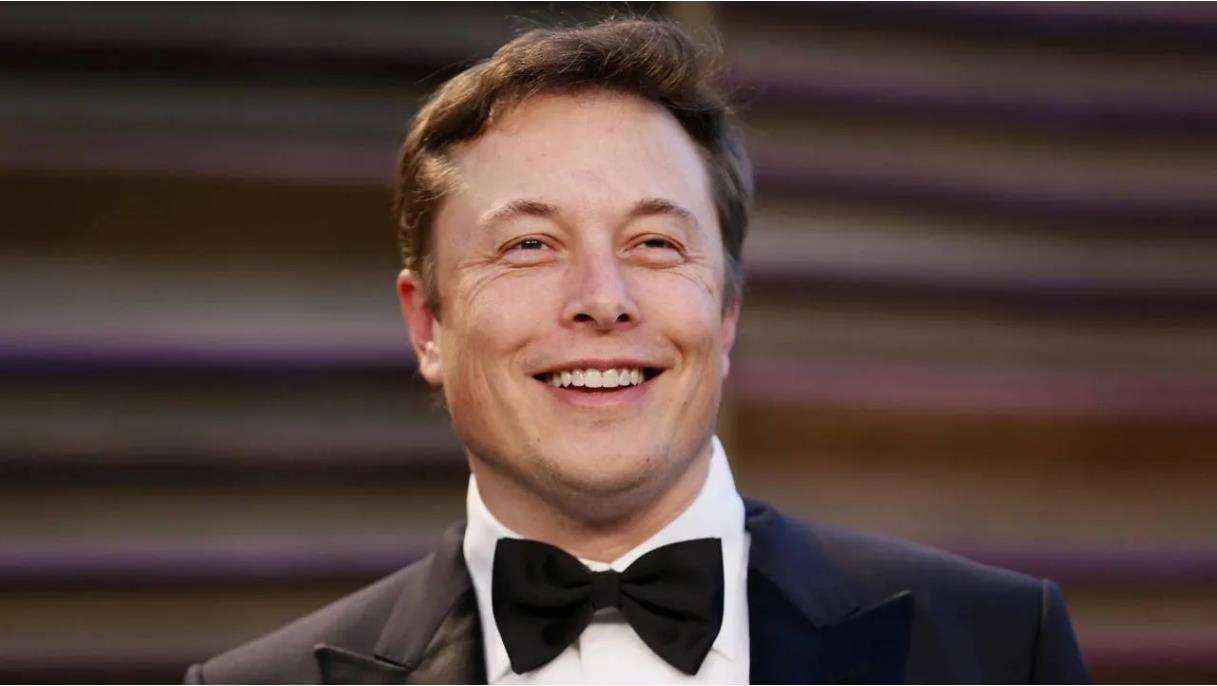 On the 28th Beijing time, musk tweeted, “next, I want to buy Coca Cola and add cocaine again.”   So is the deal feasible in the short term?   First, Coca Cola and twitter are not of the same order of magnitude.

As of April 27, the market value of Coca Cola was $284.202 billion and that of twitter was $37.140 billion, 7.65 times that of the latter. According to Musk’s $44 billion purchase price of twitter, the former also reached 6.46 times. Of course, at present, it is calculated according to the current share price of Coca Cola. If you really want to buy it, the price must be more expensive.   Second, Musk’s acquisition of twitter consumes a lot.   According to the latest data of Bloomberg billionaire index, Musk’s wealth is about more than $250 billion, of which Tesla’s shares are worth more than $150 billion (173 million shares) and Tesla’s options are worth more than $50 billion (59 million shares).   In the $46.5 billion financing raised for the acquisition of twitter, Musk’s margin loan guaranteed by Tesla shares is about $12.5 billion.   Foreign media reported that according to Musk’s loan agreement, he must provide $100 worth of Tesla shares as collateral for every $20 loan, that is, the loan to value ratio reaches 20%. In other words, musk needs to mortgage $62.5 billion worth of shares to obtain the above $12.5 billion margin loan.   According to another regulatory document in June 2021, more than 88 million shares of Musk’s holdings have been used as personal mortgages. This means that musk still has about 23 million shares of Tesla shares that are not pledged, worth about $24 billion.   However, musk is also afraid to tamper with these unsecured shares. The agreement between musk and the bank stipulates that if his loan amount accounts for more than 35% of the value of his mortgaged shares on any day, musk will be forced to increase the margin. At that time, musk will have to sell more shares, prepay the loan or provide additional collateral. Foreign media estimated that if Tesla’s share price fell by about 43%, it would trigger a margin call.   Third, musk doesn’t have much money left.   Assuming that, ideally, Musk’s pledged shares will never burst, in the way mentioned above, he can exchange the pledge for about $4.8 billion in cash.   Some people say that musk still has SpaceX?   Indeed, according to current reports, SpaceX is valued at nearly $100 billion, but Musk’s shares have also been diluted by less than 50%. Even with this share, he could get $50 billion. Far from the goal. Fourth, does Buffett agree? 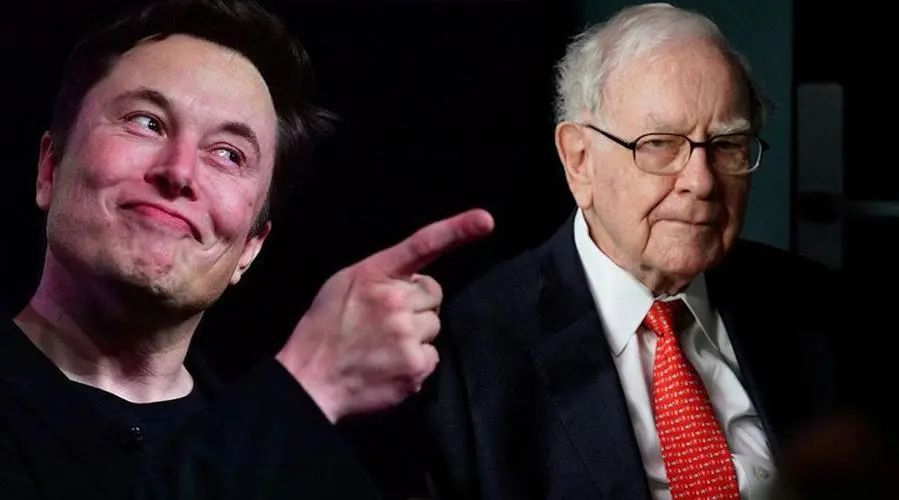 Warren Buffett, the “God of stocks”, has a “long love” for Coca Cola and has been firmly holding it since Buffett bought it in 1988. By the end of last year, Berkshire Hathaway, a company owned by Warren Buffett, held 400 million shares of Coca Cola, accounting for 9.23% of the company and the largest institutional shareholder. Based on Coca Cola’s closing price of $65.60 on April 27, Buffett’s Berkshire has a market value of $26.24 billion.   It is worth noting that this is not the first time musk has competed with Buffett. The two sides had previously debated the concept of “moat” and Berkshire’s Xishi candy.   Musk said at the Tesla earnings conference on May 3, 2018 that the “moat” is a very stupid concept and vulnerable.   However, the concept of “moat” is precisely promoted by bafett, which means that when a company has a huge competitive advantage, it is like having a wide moat. Coca Cola and Xishi candy are typical representatives of companies with “moat” in Buffett’s eyes.   Two days later, at Berkshire Hathaway’s annual general meeting on May 5, 2018, Buffett responded that the rapid technological progress in recent years has made more moats fragile, but the concept of “moat” is still crucial, and some companies’ moats are now more difficult to invade than ever before.   Buffett also cited Xishi candy as an example and said, “I don’t think he (MuSK) will compete with us in candy. I don’t think he is our opponent in this regard.”   Then mus