新木優子 牧野澪菜
On June 8, Elon Musk, CEO of SpaceX, recently tweeted that colonizing Mars is also a way to protect earth species, but scientists said it was “the stupidest idea in history”.   Musk has repeatedly said that he hopes to open up colonies on Mars through SpaceX. Musk has previously hinted that his goal is to let humans leave the earth in the next 5 to 10 years. However, after a recent tweet about how a mission to Mars would help protect the environment, musk was ridiculed by an environmental scientist. 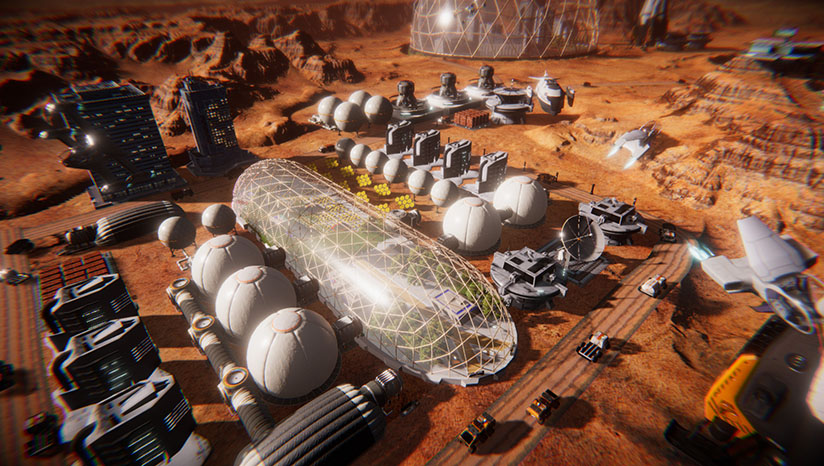 Musk wrote on Twitter: “making life more planetary has expanded the scope and scale of human consciousness.” “It also enables us to protect the biosphere and protect all life we know from disasters on earth.” “Humans are the stewards of life on earth, because other species simply cannot transport life to Mars. We cannot let them down.”   Charliegardner, a researcher and climate activist, responded: “as a scientist engaged in conservation work, in my 25 years of career, I have never heard of any suggestion to ‘transport all the biosphere to Mars’ as a strategy to protect life on earth.” “This is probably the stupidest thing I have ever heard.”   Musk proposed that one of the solutions to the climate crisis is to leave the earth completely before “the earth becomes too hot for life after 500million years”.   At present, Musk’s personal net worth exceeds 270billion US dollars. His goal is to make human beings a multi planetary species by establishing colonies on Mars. He believed that SpaceX could send a manned spacecraft to Mars in 2026.   Last week, musk also tweeted that his plan was to “build more than 1000 starships to transport life to Mars. In essence, it is a modern version of Noah’s Ark.”   SpaceX is building a starship to send humans to Mars. Musk hopes to colonize Mars by 2050 and build cities in the craters on the surface of Mars.   Musk’s proposal to transport the entire biosphere has also been criticized by other scientists.   Markus Eichhorn, an ecologist at cork University in Ireland, wrote on Twitter: “ecology is not an engineering problem. Ecosystems cannot be transported and rebuilt as functional units.”   Science writer Leonie Joubert said, “this guy is really drunk.” “How does he know about climate science?” “Until the life on the earth is burned to ashes, we have no chance to really ‘support it’ in the remote desert.”