新木優子 牧野澪菜
According to RIA Novosti, on March 3 local time, Russian President Vladimir Putin said at the security conference of the Russian Federation that in some cities of Donbas, residents were rushed to the middle floor of buildings. On the bottom floor, they broke windows and walls, erected heavy weapons and artillery, and drove tanks in. Machine guns are mounted on the roof and high-rise buildings, and snipers are deployed. Only fascists fight like this and treat civilians like this inhumanely. They were like this when they fought with the Soviet army, including when they liberated Ukraine. 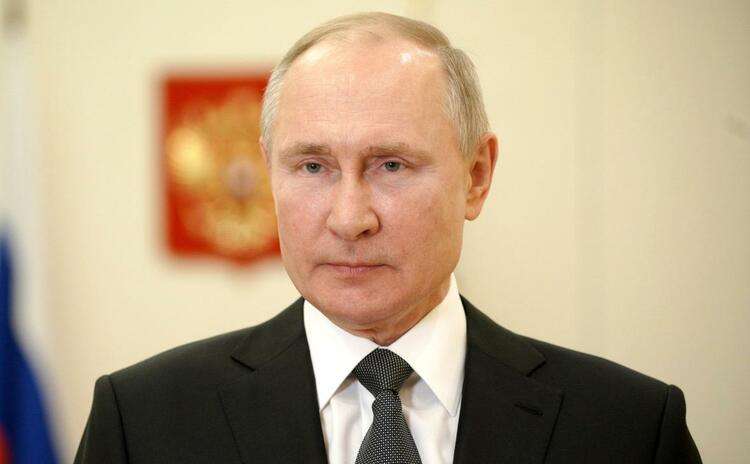