It is said that the recruitment of some teams will slow down next year, and Apple will also save money Google plans to publicly test ar glasses again. Someone wearing “Google glasses” was beaten that year
Realme steals the show every time in production of better smartphones in affordable price range. Recently Realme launched the new model in their popular C series, named Realme C30. Previously Realme launched their C35 and C31 in India. Those two smartphones had made their place in the league of affordable smartphones this year. 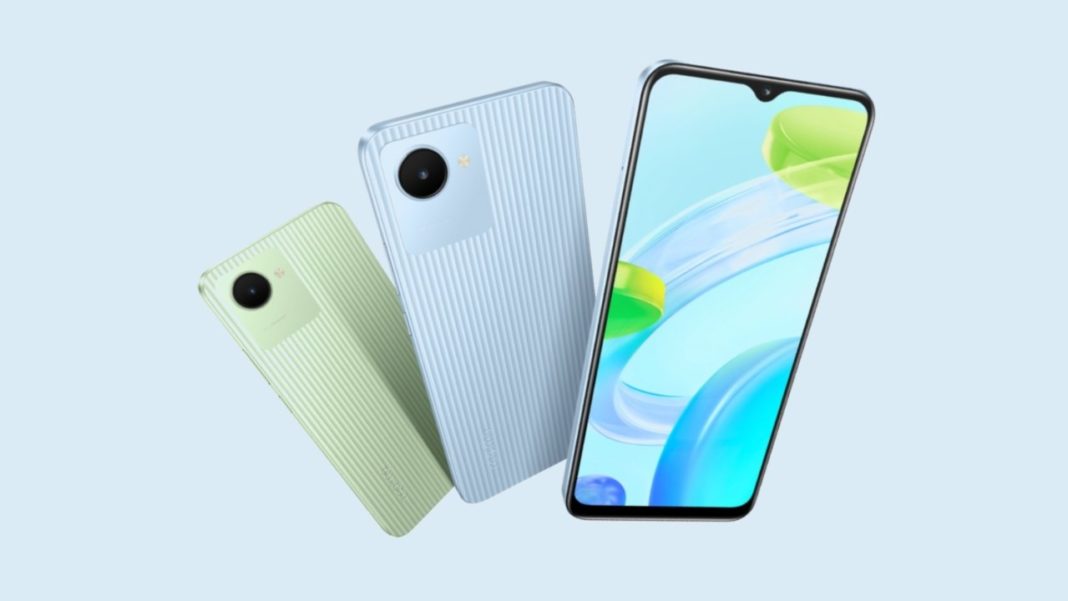 Following those models, this new C30 launched with attractive specs is expected to attract a lot of new customers. Realme C30 is the budget smartphone having some exceptional features. Here is all the details and information you need to know about this all newly launched entry-level Realme C30.

Features and Specs of Realme C30

The newly launched entry-level Realme C30 comes with a set of amazing features in its budget price. The design of the phone is sleek. The back of the phone has a unique vertical stripe design. This design makes the phone more stylish and appealing as a Realme budget smartphone. Realme claims this new C30 is made to be the slimmest and lightest among the budget smartphone category. In terms of color options Realme is offering three attractive color options with the new Realme C30. The available colors are Denim Black, Bamboo Green and Lake Blue. The smartphone has a HD+ display screen with 6.5 inch length. The display gets 88.7% screen-to-body ratio and a spectacular notch with water-drop design. The Realme C30 has a pretty good processor named Unisoc T612 SoC. Besides the smartphone comes with a 3GB RAM and an internal UFS 2.2 storage of 32 GB. However, the internal storage has the capability to be expanded up to 1TB through a memory card. The launched entry-level Realme C30 has a battery capacity of 5,000 mAH and also backed up with 10W fast charging. The smartphone has a single AI rear camera of 8MP and a selfie camera of 5MP. The rear camera supports features like super night mode, time-lapse, beauty mode, HDR, portrait mode.

Price and Availability of Realme C30

The new Realme budget smartphone, Realme C30 is currently available at a price range of Rs. 7,499 for the 2GB + 32 GB variant and Rs. 8,299 for the 3GB + 32 GB variant. The pricings is a plus point for the model as it meets the affordability level of the Indian market. This budget smartphone can compete with the Redmi 10A and Micromax In 2c. Now the Realme C30 is available in Realme’s official website and Flipkart. It is also available in all retail leading stores from 27th June.