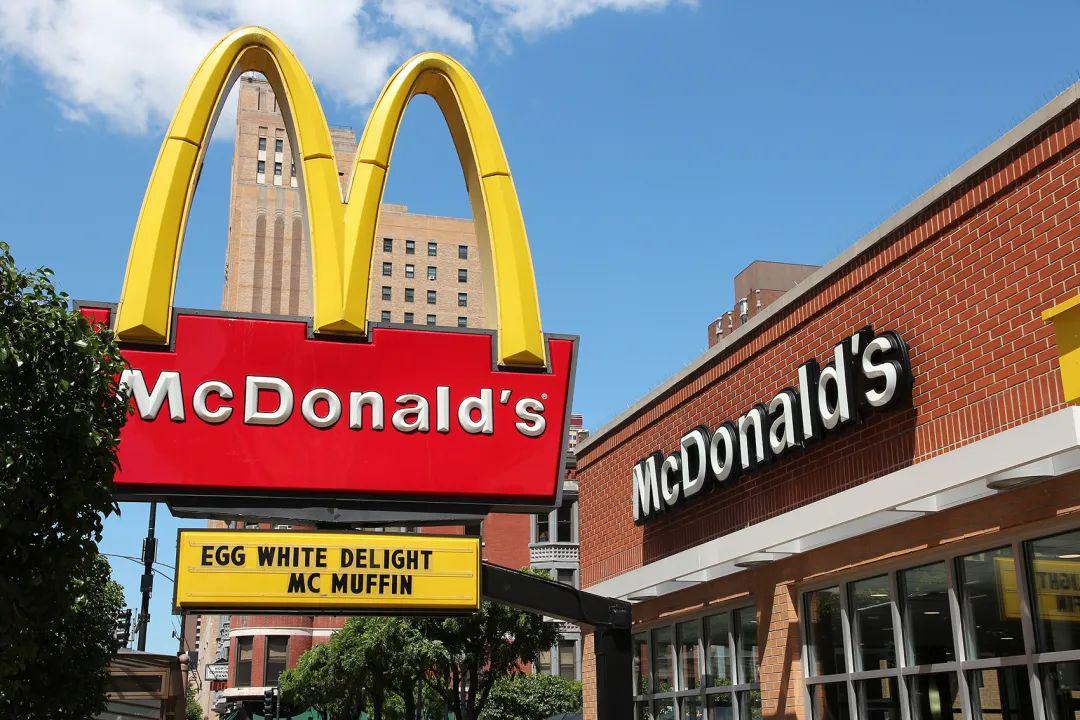 According to the comprehensive foreign media of China news network, on the 27th local time, the documents of McDonald’s Russia company showed that they had registered several alternative brand names for the company that took over its business in Russia, including “the same one”, “fun and taste” and “just like that”.   On May 16, McDonald’s issued a statement saying that after more than 30 years of operation in Russia, the company announced that it would withdraw from the market and had started the process of selling its Russian business, seeking to package and sell its Russian business to Russian franchisee govor. Before exiting the Russian market, McDonald’s had about 850 local restaurants, most of which were directly operated.   According to the sales contract, Gower will operate its acquired McDonald’s stores with new brands and new menus. In the next two years, govor will retain the 62000 employees of McDonald’s in Russia and agree to continue to pay wages to these employees.   It is reported that the billionaire govor started his business by mining and oil refining. In 2015, he opened 20 McDonald’s stores through his company GID LLC, and became the second franchisee of McDonald’s in Russia. Before McDonald’s withdrew from the Russian market, gowal operated 25 McDonald’s restaurants in Siberia. In addition, Gower is currently the co owner of a construction investment company and owns an oil refinery.   It is reported that McDonald’s said that although the company will continue to retain its trademark in Russia, its existing stores will no longer use McDonald’s name, logo, brand and menu.   According to the report of the British Broadcasting and Television Corporation (BBC) quoted by the surging news, a patent application for the chain restaurant “Uncle Vanya” appeared shortly thereafter.   According to CCTV news, on March 8 local time, McDonald’s, an American restaurant chain, announced that it would temporarily close 850 stores in Russia, but would continue to pay employees’ salaries. Its Ronald McDonald House charities would also continue to operate.   On the same day, Starbucks and Coca Cola also announced the suspension of their business in Russia.   However, a source from McDonald’s said that McDonald’s would return to Russia with a new brand in June, according to the Tass news agency quoted by globegroup.com. More than 90% of the suppliers of new brands will be Russian enterprises, and the cooperation with them will continue. “In fact, only the name will change.”   In addition, christopherkempsinsky, CEO of McDonald’s, did not rule out the possibility of McDonald’s returning to Russia. “We cannot predict what will happen in the future, but I choose to end my letter with the spirit of bringing McDonald’s to Russia: hope,” he said in a letter to employees He said, do not end with “farewell”, but “until we meet again.”   Netizen: “niuhu Lu’s same family” 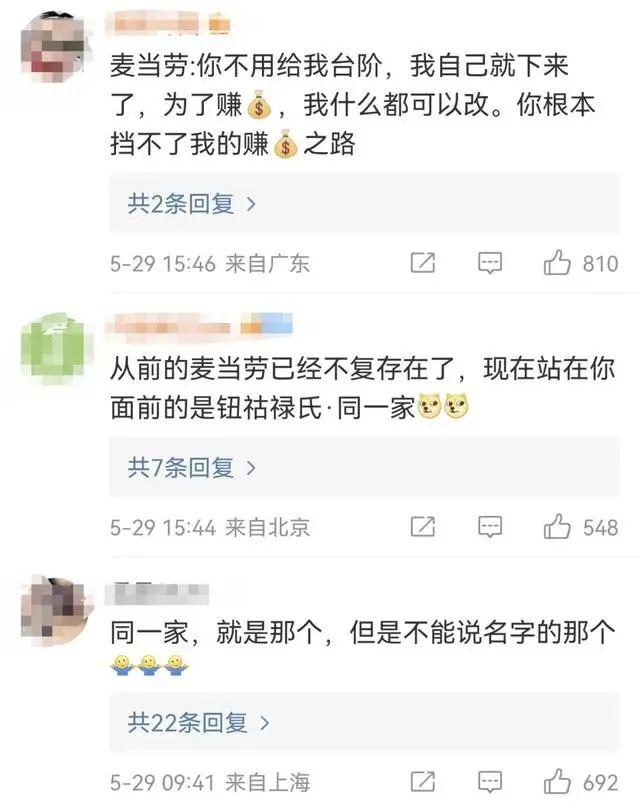