Cute Girl Anime Wallpapers Anime Wallpapers Girl
In an interview with Fox Business News, former US President Donald Trump urged countries not to buy oil from Russia, saying that if he was still president, the US would “export oil to all countries,” according to the US “Newsweek” website. “. 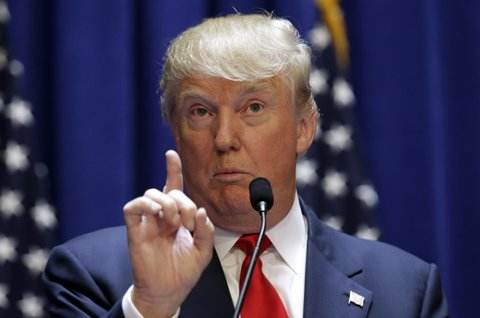 When the host asked Trump if U.S. President Joe Biden should impose sanctions on Russia’s oil sector, Trump replied: “We should open up U.S. oil, you shouldn’t buy any oil from Russia,” the report said. .” “He (Biden) should be open, and in this situation, our country is making more money than ever before.” Trump also said that if he were president, Putin would not have launched an attack on Ukraine. “The situation wouldn’t have gotten to this point, we wouldn’t have had this problem,” he said. “We had low energy costs and we had plenty of energy. But now they’ve ended all leases and suspended exploration.” Trump reiterated that countries should stop buying Russian oil in order to “punish” Russia financially. “You don’t buy Russian oil because they’re having trouble with the banks right now, but billions of dollars are flowing back into Russia every day,” he said.