How to cancel Amazon prime membership account? Here’s how you do it! Twitter testing Notes for users to Post Longer Tweets
Since musk disclosed that he held more than 9% of twitter shares and announced that he was invited to join the twitter board of directors, the incident has undergone a surprising reversal: musk changed his mind and decided to give up joining the board of directors. Wedbush analyst Dan Ives believes that this may not be good news for twitter. 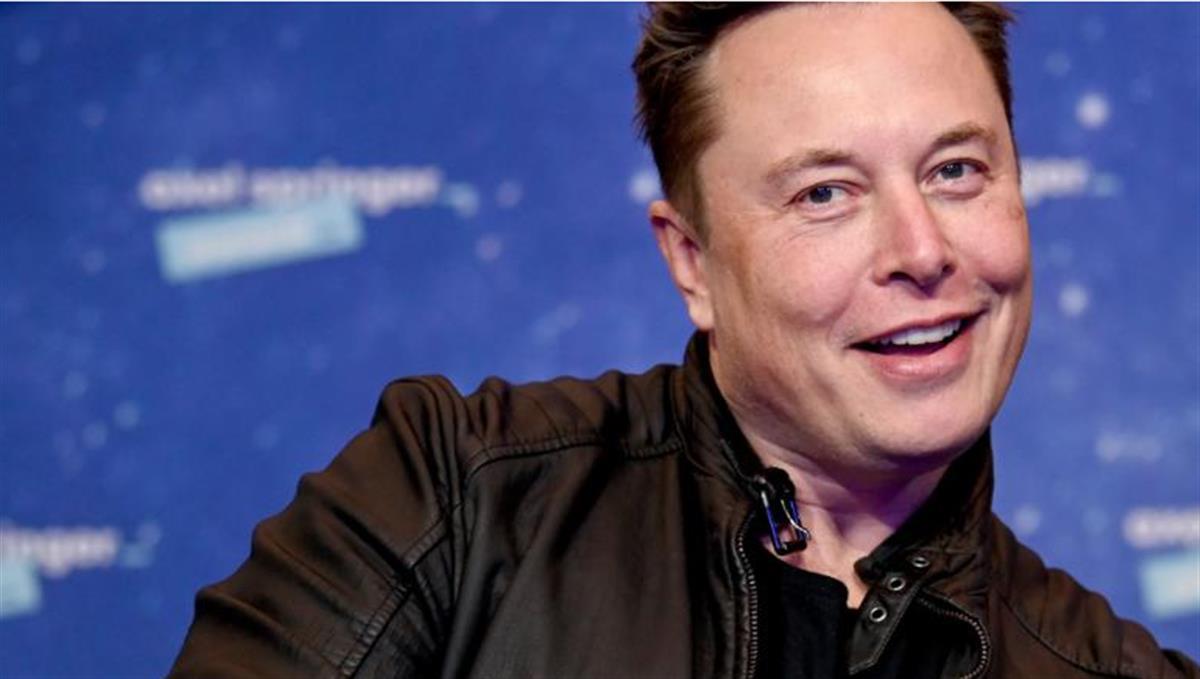 In the days after the two sides reached an agreement on Musk’s joining the twitter board, musk issued a series of proposals to transform twitter. These ideas show the inconsistency between musk and the twitter board. Ives pointed out that as musk chose to give up joining the board of directors, the trend of this event may evolve into a “game of power” between musk and twitter. Ives added that musk may take a more hostile position towards twitter and further expand his active stake in the company, eventually maliciously acquiring twitter and making “major strategic changes” to it. According to the previous agreement, if musk joins the twitter board of directors, his shareholding ratio shall not exceed 14.9% during his term of office. Abandoning the board seat means that his shareholding ratio is no longer limited. Twitter becomes Musk’s new toy? Analysts said it gave up its board seat or wanted to make a malicious acquisition. Click on the video to see what happened!