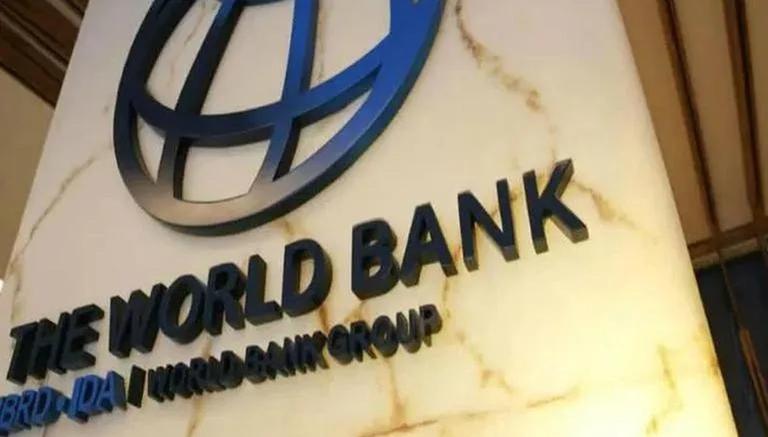 The World Bank has approved a USD 245 million loan to support India’s efforts to modernise rail freight and logistics infrastructure, the international financial institution said in a statement on Wednesday. The Rail Logistics project will help India shift more traffic from road to rail, making transport — both freight and passenger — more efficient and reducing millions of tonnes of greenhouse gas emissions (GHG) each year. The project will also incentivise more private sector investment in the railway sector. Indian Railways is the fourth-largest rail network in the world having transported 1.2 billion tonnes of freight in the fiscal ending March 2020. Yet, 71 per cent of India’s freight is transported by road and only 17 per cent by rail. The statement also said that the capacity constraints of Indian Railways have limited the volumes and reduced the speed and reliability of shipments. As a result, it has been losing market share to trucks over the years; in 2017-18, its market share was 32 per cent, down from 52 per cent a decade earlier. Road freight is the largest contributor to GHG emissions, accounting for about 95 per cent of emissions in the freight sector. Trucks also accounted for about 12.3 per cent of road accidents and 15.8 per cent of total road transport-related deaths in 2018. Rail emits about one-fifth of trucks’ GHG emissions, and with Indian Railways planning to become a net-zero carbon emitter by 2030, it has the potential to eliminate 7.5 million tonnes of carbon dioxide and other greenhouse gases each year, it added. “While reducing greenhouse gases, the new project will also benefit millions of rail passengers in India as railway lines get decongested with freight moving to dedicated lines,” said Hideki Mori, Operations Manager and Acting Country Director, India, World Bank. “Integrating railways with the wider logistics ecosystem is also key to reducing India’s high logistics costs, which are much higher than in developed nations. This will make Indian firms more competitive.” The loan from the International Bank for Reconstruction and Development (IBRD) was approved by the World Bank’s Board of Executive Directors and has a maturity of 22 years, including a grace period of seven years. The new Eastern Dedicated Freight Corridor-3 (EFDC) is also supported by the World Bank. The statement said that a major focus of the project will be on harnessing commercial financing by engaging the private sector and developing customer-oriented approaches. The project will also support the institutional capacity strengthening of the Dedicated Freight Corridor Corporation of India Limited (DFCCIL) as a commercial organisation and equip it to provide multimodal logistics services. “India is increasingly focused on multimodal transport, particularly with railways as the central pillar of efficient logistics in the freight transport segment,” said Saroj Ayush and Martha B Lawrence, World Bank Task Team Leaders for the project. “The project will help leverage private sector efficiency for integrating rail transportation into cargo supply chains.”